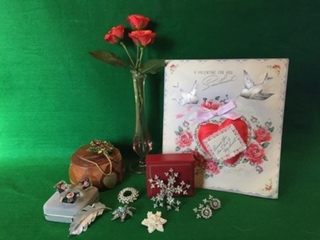 Going through my mother's possessions after her unexpected passing "I Feel Like A Thief." 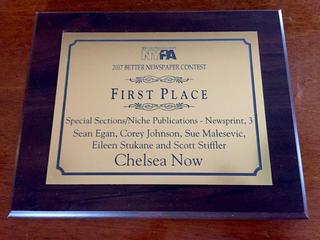 I am proud to be on the team of writers and photographers who received the New York Press Association's 2017 First Place Special Sections Award for "Looking Back on the Bombing of September 17, 2016" when a bomb exploded in a dumpster on West 23rd Street in New York City's Chelsea neighborhood. There were no fatalities among the 29 injured. A year later, the shaken community showed its resilience.